Saint Patrick’s Day is just around the corner. The feast day of Saint Patrick, which is held on the 17th of March, is typically associated with the colour green. Other associations include shamrocks, leprechauns and green hats!

This special day was originally a Roman Catholic feast day for the patron saint of Ireland. Nowadays, Saint Patrick’s Day is celebrated in many countries across the globe including England, Malta, Russia, Scotland and USA. For a full list of countries, see here.

How Do We Celebrate Saint Patrick’s Day?

Every year on the 17th of March, Saint Patrick’s Day is celebrated with parades, partying and a plethora of green: green clothing, green hats, green accessories, green party decorations, and the list goes on…

Unfortunately, due to the coronavirus pandemic, Saint Patrick’s Day celebrations were cancelled in many cities around the world including, but not limited to, Birmingham, London and Sydney. For those of you who have never been to a Saint Patrick’s Day parade and don’t know what it would look like, here is a video from TIME covering a previous Saint Patrick’s Day parade in New York City, which was held on 17 March 2017. It’s about 5 hours long but dang… what a beautiful parade! Love the music, marches and bagpipes!

Why Do We Celebrate Saint Patrick’s Day?

March 17 marks the death date of Saint Patrick who lived between circa 385-461. According to the National Geographic: 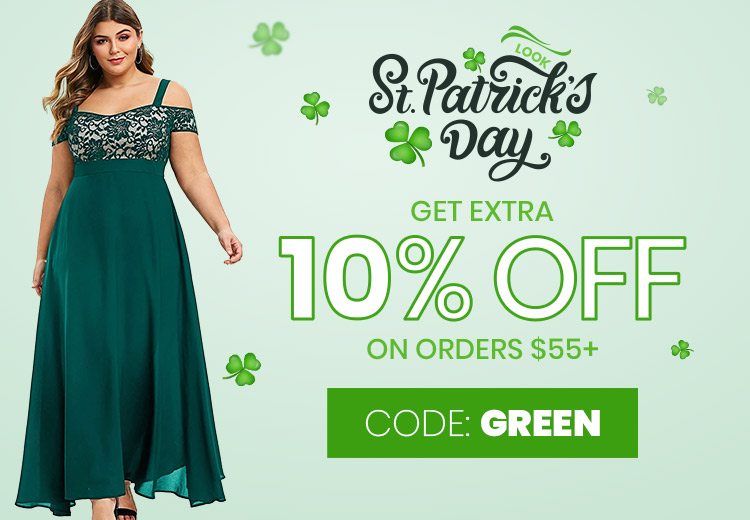 Saint Patrick’s Day was made an official Christian feast day in the 17th century. It commemorates the introduction of Christianity to Ireland and also celebrates the richness of Irish culture.

But Why Do People Wear Green on this Day?

According to some accounts, Saint Patrick used a shamrock to explain the Holy Trinity to the Irish. Other accounts claim that green represents Ireland as a country because:

Blame It On The Alcohol…

Sometimes when I watch Saint Patrick’s Day parades either on TV or in person, I notice that there is an over-killing consumption of alcohol in the midst of otherwise amazing celebrations. Historically, the Lenten restrictions on alcohol were lifted on this day, which has upped celebrators’ desires to drink alcohol excessively on this day. To be honest, some people take it too far. As a person who suffers from depression, I won’t be dousing myself in alcohol neither this year nor in the years to come. I will drink in moderation and probably have just one beer.

If I Forget, Pinch Me

Remember this episode of The Simpsons when Bart forgot to wear green on Saint Patrick’s Day and he had to pay a heavy price for his “sins”?

As for me, I’ve got absolutely nothing to worry about. I’m an Aussie. LOL 🙂

But seriously though, I will be approaching saint Patrick’s Day as a religious holiday and will be wearing green as is tradition.

For those of you who are going to wear green on Saint Patrick’s Day and don’t know where to start, here are some of my favourite green fashion items from the DressLily catalogue. If you would like to order something and have it delivered just in time for Saint Patrick’s Day, don’t forget to apply the code GREEN to take a further 10% Off the price of your order.

To all my readers around the world, I don't know what your religious beliefs are, but to all who celebrate, I would like to wish you a happy Saint Patrick's Day. Hope you enjoy the festivities!

Do you wear green on Saint Patrick's Day?

National Geographic. (2018, Mar. 17). Why do we celebrate St. Patrick's Day? Retrieved from https://youtu.be/mfrwReAi-3k

12 thoughts on “Why Do People Wear Green on Saint Patrick’s Day?”